With school starting everywhere around the world, I’ve seen this Harry Potter Tag pop up all over the place. When it appeared on Vrinda’s blog, I just went “Okay, time to join the party!”
So with this, even though she didn’t officially tag me in her post – she did in the comments, haha – a big thank you to Vrinda @ A Bookish Human for tagging me!

Am I a pureblood, half-blood, or muggle born?

My mother absolutely loves the wizarding world almost as much as I do. As for my father, I don’t have any contact with the guy and as far as I know he only likes his sci-fi and horror-stuff. I’m going with half-blood on this one!

Which wand chose me?

Wood: Cedar wood
Apparently cedar wood implies strength of character and unusual loyalty. The cedar wand finds its perfect home where there is perspicacity and perception. The witch or wizard who is well-matched with cedar carries the potential to be a frightening adversary, which often comes as a shock to those who have thoughtlessly challenged them.
So, you’re warned, ha!

Core: Unicorn hair core
Unicorn hair generally produces the most consistent magic, and is least subject to fluctuations and blockages. Wands with unicorn cores are generally the most difficult to turn to the Dark Arts. They are the most faithful of all wands, and usually remain strongly attached to their first owner, irrespective of whether he or she was an accomplished witch or wizard. Minor disadvantages of unicorn hair are that they do not make the most powerful wands (although the wand wood may compensate) and that they are prone to melancholy if seriously mishandled, meaning that the hair may ‘die’ and need replacing. 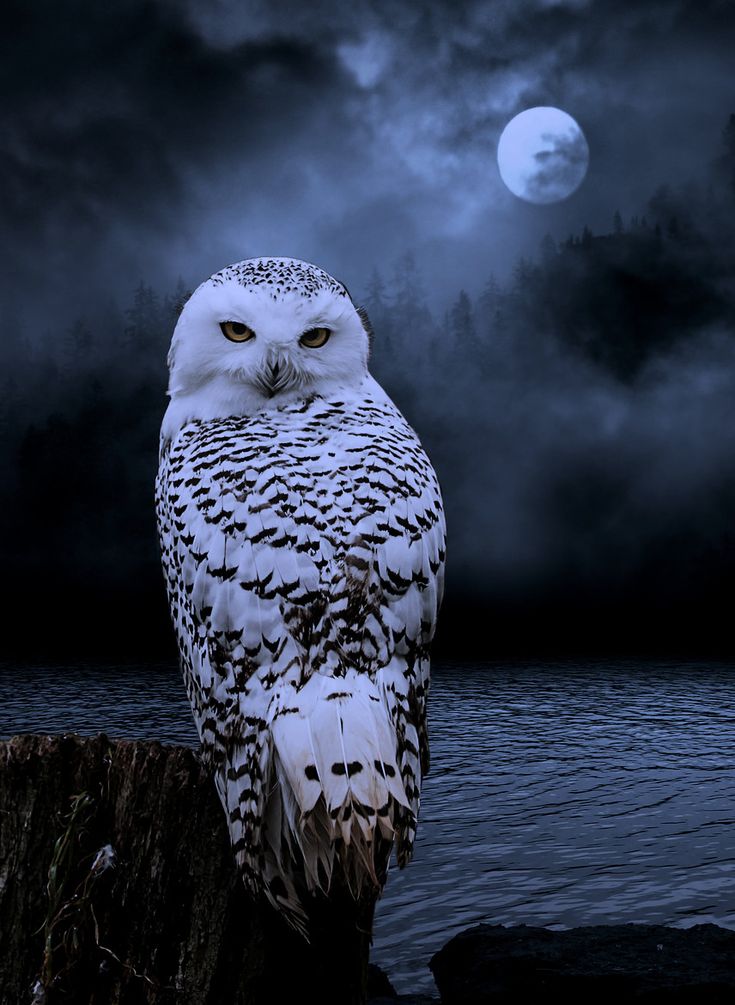 I’m allergic to cats, rats and toads gross me out.
Yup, an owl it is! And, as Vrinda mentioned in her post, they’re useful as well!

Where did  the sorting hat put me?

I’ve always been a Gryffindor in my heart. Even though some of my fellow-students / fellow-teachers on a Harry Potter-RPG will claim to say I have a bit of Slytherin in me as well. Excuse me for having a tendency to finding my mean comments funny.. I can’t help myself sometimes…
And, let’s add to that that my latest Pottermore-test put me in Hufflepuff. Oh, don’t forget that practically all my friends claim I’m a Ravenclaw.
You getting my problem here? I’m a bit of all four? But I’m sure everyone is eventually.

Yet, I’m going with Griffindor because… Loyalty. Always loyalty.
And I’m so not replacing all my house-merch, no thank you!

What house did I want to be in?

I never really wanted to be in a certain house per se. It was more like… I found the RPG that I mentioned, wanted to join so had to answer some questions and then I ended up in Gryffindor, which suits me perfectly. I never had any problems with other houses, nor will I ever. I don’t do discrimination; that would be ridiculous, no?!
I am however annoyed by the fact that I end up hearing different houses whenever I take another test or ask someone what they think, haha.

What lessons are my favorite and least favorite?

Whoop! Okay, the RPG again… I was a student on the RPG for about a year. Reading the lessons teachers had made, answering their questions and earning points for my house. Over time, though, some teachers quit or just disappeared, which gave me the opportunity to become a teacher myself.

Up until recently I’ve been teaching Potions and Study of Ancient Languages at said RPG. So those are definitely two of my favorite subjects!

When I have to pick my least favorites… I’m going with Astronomy and Divination. I just cannot… Nope.

The form my patronus takes ? 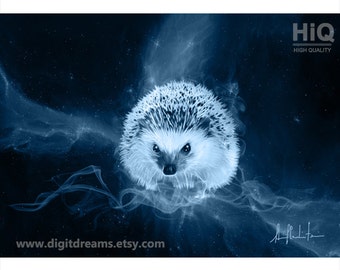 Uhm, according to Pottermore that would be a… hedgehog? Which is pretty funny since I recently saw one and took some pictures of it – that failed because of bad lighting, ugh.

Loneliness is my biggest fear. Having absolutely nobody to talk to or fall back on. I have no idea how a boggart would show that, though. Maybe seeing everyone I care about dead? If so, that boggart needs to find some decent inspiration because that would be too obvious.

Do I partake in any magical hobbies or school sports?

Oh, I’d be all over reading the latest books of upcoming witches and wizards!

Where would I find myself hanging in my free time?

This might be a standard answer but, face it, we’re all bookworms here. I’d definitely be in the library to find awesome books. If the weather’s good, I’d be outside reading. Yup.

What would I most likely get detention for ?

Probably going out at night? I’m a night owl and when I’m having one of those bad nights I like walking around in the moonlight. That would definitely get me in trouble…

What career do I want after leaving Hogwarts ?

Give me all those new books and let me read and review those! Seriously, even witches and wizards want to discover and read new books, no?!

I’m not tagging anyone for this because I’ve noticed how a ton of people have already done it. If you haven’t and you want to, go ahead!
And don’t forget to pingback to my post so I can read yours!

Pictures used in this post were found on Pottermore or through Google Image. I claim no rights to these pictures whatsoever.